Following a day of strong winds the nets were once again opened. Some seawatching effort also yielded 222 Red-throated Divers, 14 Long-tailed Ducks, 2 Sandwich Terns, two Red-breasted Mergansers. A Common Seal was also loafing around offshore. Around the observatory itself, three Black Redstarts, three Wheatear and a four Stonechats were seen along with four fly-through Collared Doves. 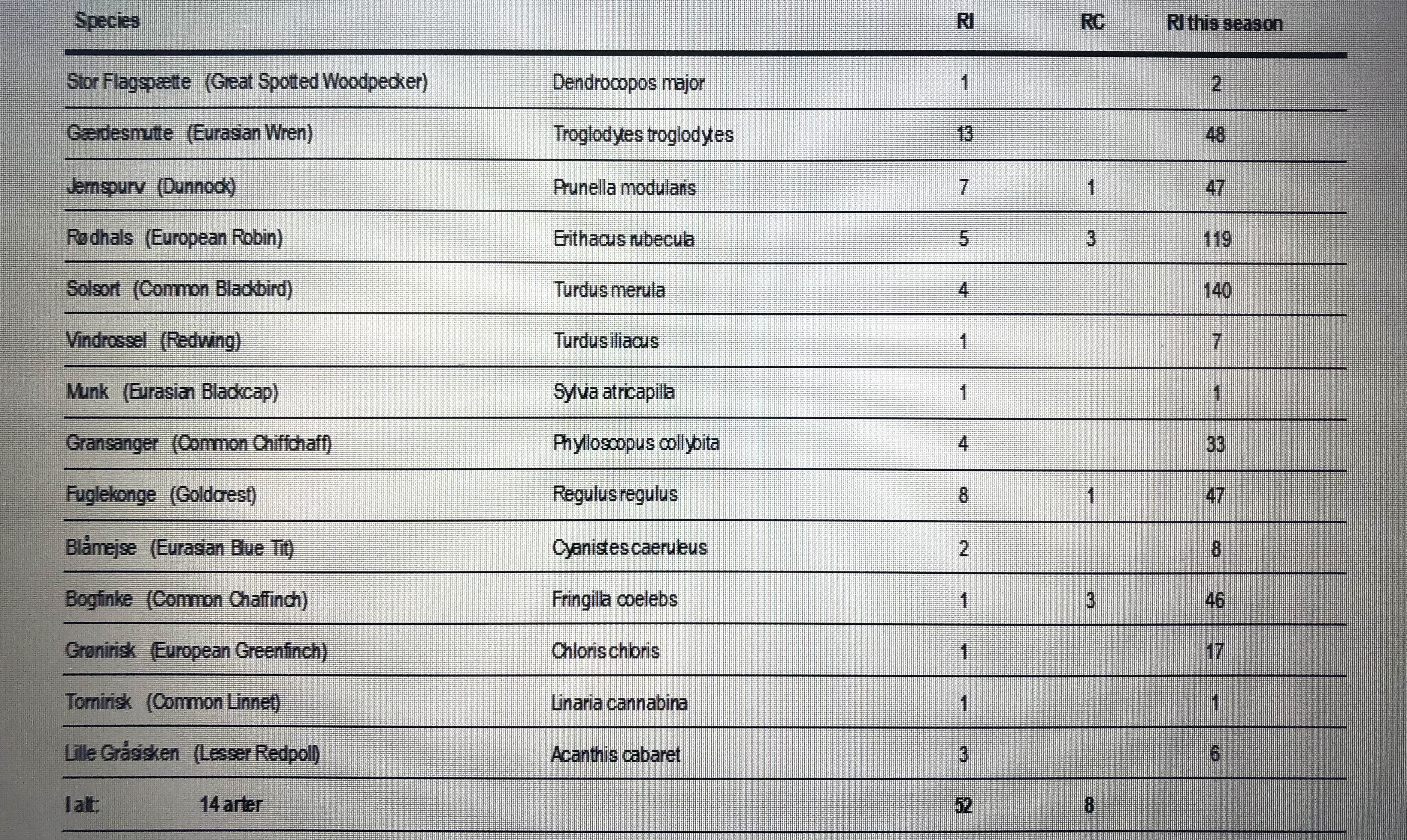 Ageing a female Bullfinch during this morning’s ringing. A clear moult limit in the greater coverts, the outer three are juvenile whilst the inner seven are post-juvenile confirming this bird as a 2cy. 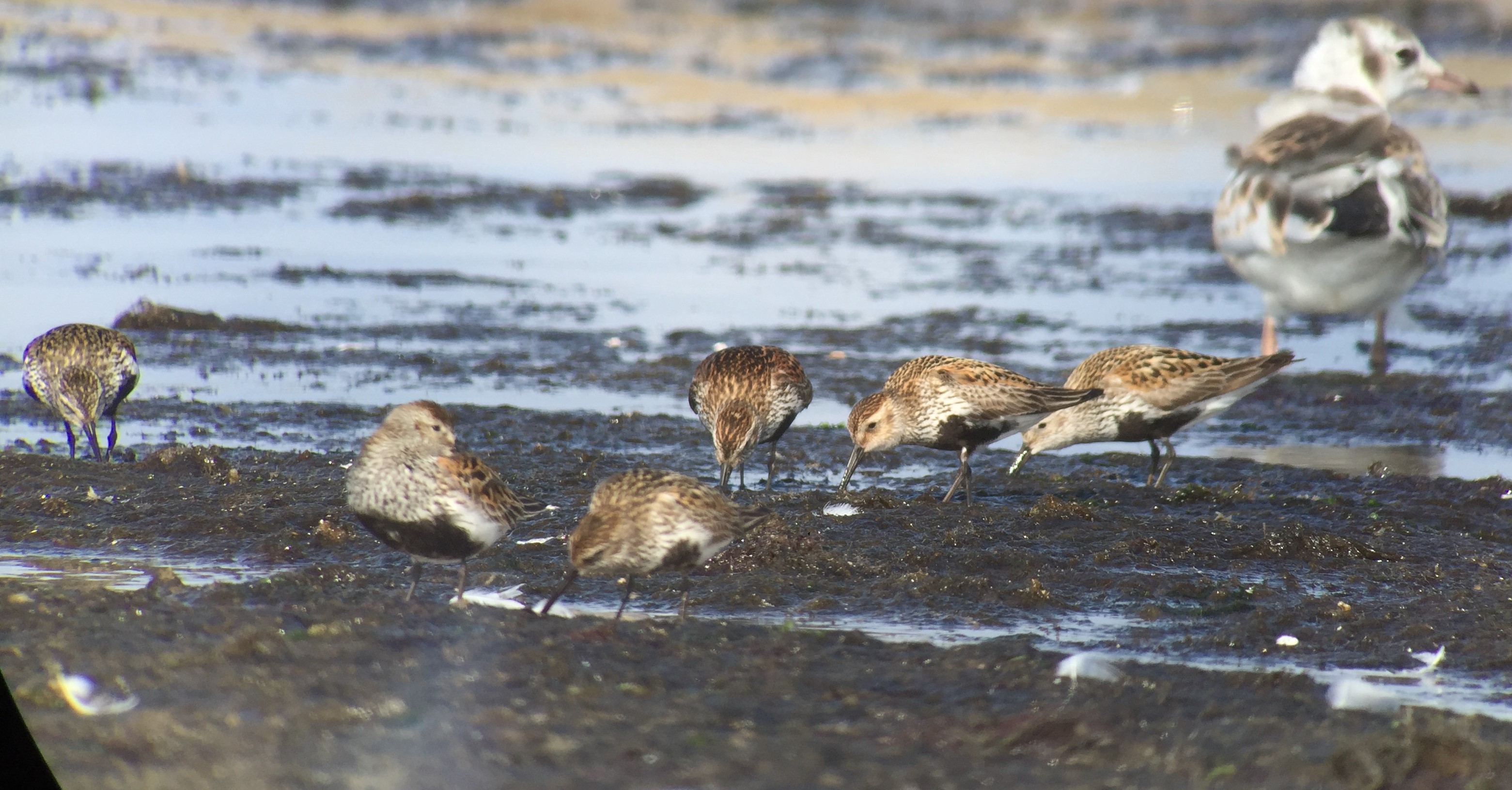